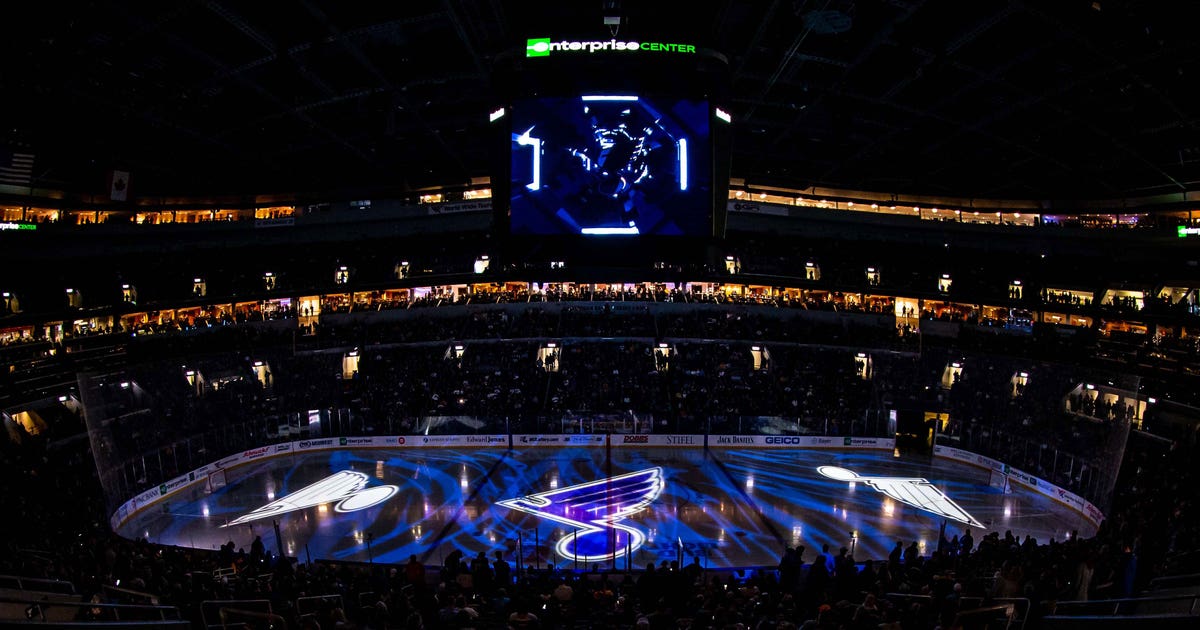 If the NHL can resume its season, games for a 24-team playoff are expected to be played in two hub cities — neither of which will be St. Louis.

While there are still some details to work out, including whether the first two rounds are best-of-five or seven, NHL Commissioner Gary Bettman expects the Stanley Cup Final to be played in full in one of the two hub cities.

Also, the NHL will hold its draft lottery June 26, which would have been the night of the first round.

The seven teams eliminated from contention and eight placeholders will be eligible.

If one of those teams wins the lottery for one of the top three picks, it will be determined after the play-in round.

Bill Barr: If I Was Worried About Being Politically Correct I Wouldn’t Have Joined...