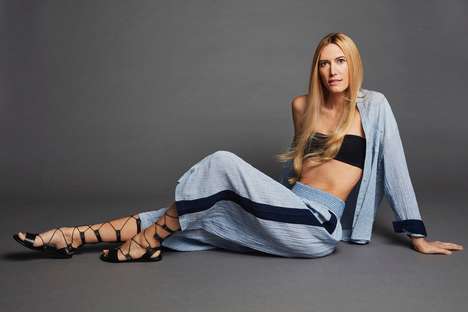 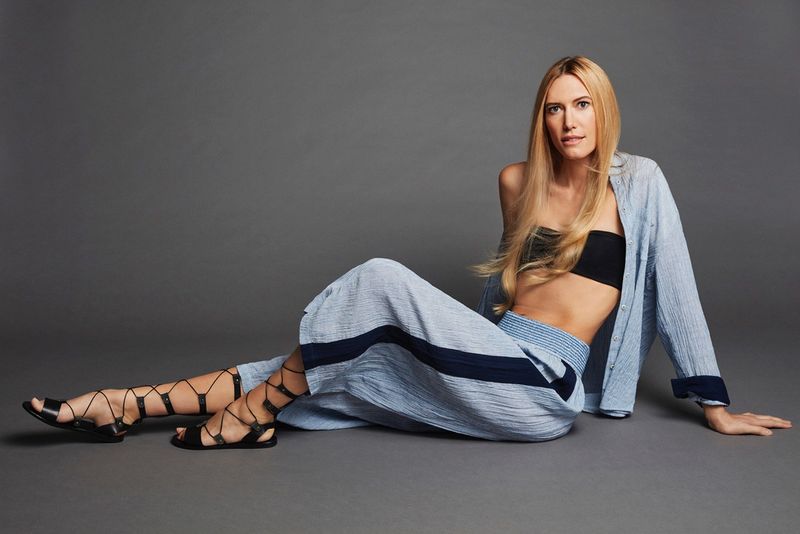 The idea of chic maternity wasn’t considered until a few years ago when it became clear that the clothing offered to women during pregnancy relied only on function and did not take aesthetics into account. This, however, has made a change for the better in recent years as more and more brands embrace chic maternity as a guiding principle for their collections.

One of the most recent examples comes from a collaboration between Hatch and female-led label La Ligne who created a striking Resort collection for “mamas and mamas-to-be.” The capsule consists of various staples such as a “comfy boyfriend button-down shirt” and a “breezy smock dress.” Retailing between $168 and $395, extra value is introduced to the resort collection as most silhouettes can be worn with or without a bump.

Coronavirus takes it slow and steady in Australian football