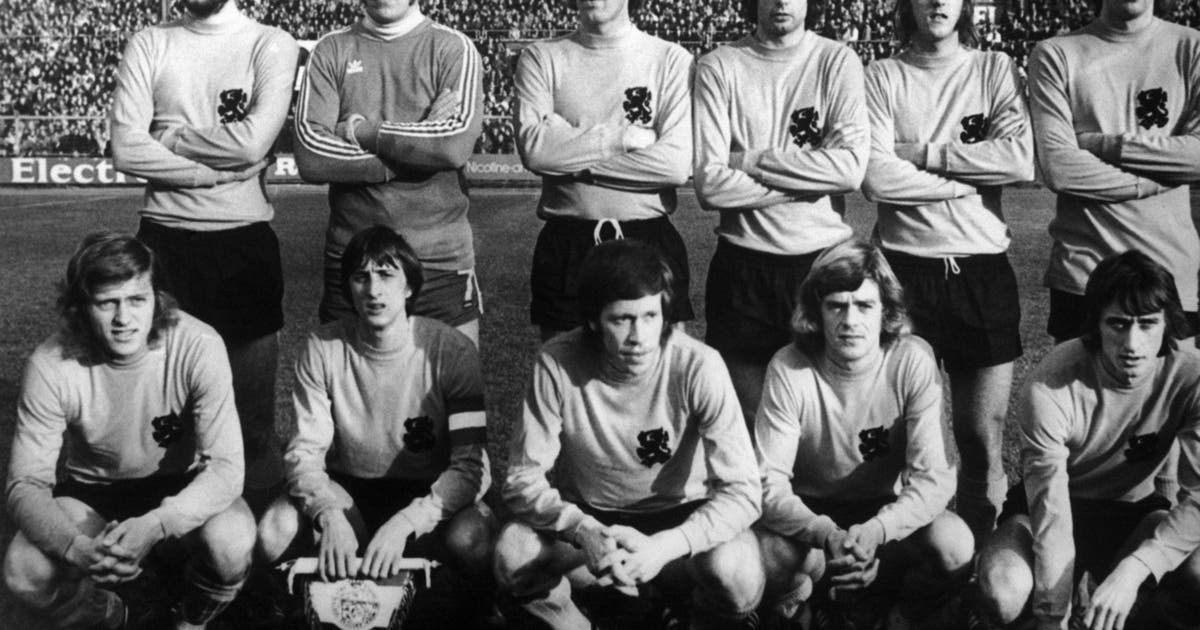 BRUSSELS (AP) — Wim Suurbier, the dependable right back of Ajax and Dutch national teams of the 1970s, has died, his former club announced Monday. He was 75.

A trusted teammate of Johan Cruijff during many of his heroics, Suurbier never came close to having such sheer talent. But with his unlikely speed roaming the full length of the pitch, he became an early template of the current-day right back. He won three European Champions’ Cups with Ajax and played in two World Cup finals with the national team, losing both.

Ajax said on its web site that Suurbier was “the first modern back of the Netherlands.” No cause of death was given.

Fitness-Focused Workstation Systems – The ‘Fitwork’ Station Allows for Workouts While You Work (TrendHunter.com)

Preview: Lightning trying to bounce back, even up Stanley Cup Final against Stars

Joe Biden To Bernie Sanders And His Supporters: We Share A Common Goal