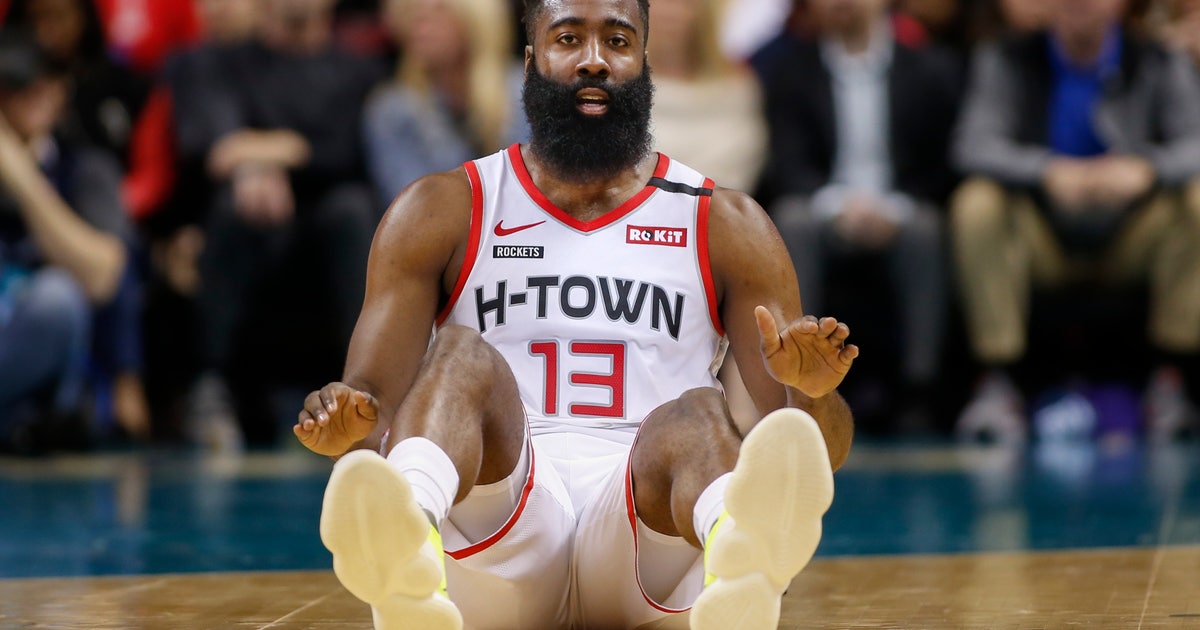 The Hornets roared ahead 20-0 in the first 6 1/2 minutes. The Rockets had eight turnovers and missed five 3-pointers on their first 12 possessions.

Houston twice closed within three in the second quarter and within five in the third quarter. The Rockets have lost three straight after winning six straight and 10 of 12.

James Harden had 30 points, 10 rebounds and 14 assists for his 46th career triple-double and fourth this season. He also had 10 of Houston’s 21 turnovers.

Robert Covington added 25 points for the Rockets, and Jeff Green had 20.

Rozier scored 12 of his points in the third quarter to help Charlotte snap a three-game losing streak.

Rockets: Rookie guard Chris Clemons estimated 200 fans came to see his first NBA game in his home state. The former Raleigh Millbrook High and Campbell University standout was recalled from the G-League on Friday. Clemons led the NCAA in scoring last season with a 30.1 average and is Big South Conference scoring leader with 3,225 points. He did not play Saturday.

Hornets: At Atlanta on Monday night.

New Eagles cornerback Darius Slay wants the pressure on him