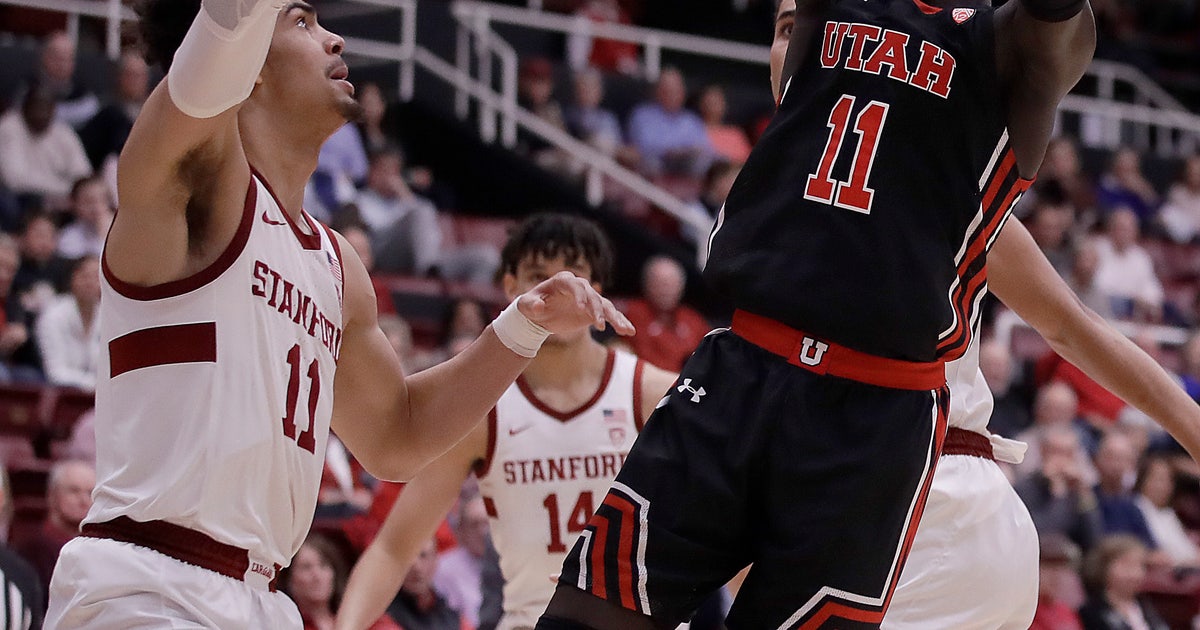 Gach hit a layup with 3 minutes remaining as the Utes cut the Cardinal lead to 63-60.

Utah had three chances to tie the score but missed two 3-pointers and committed a turnover.

A 14-2 run spanning both halves brought the Utes within 36-30 early in the second half.

Terry hit a pair of 3-pointers and another basket to help the Cardinal open a 50-37 edge midway through the second half.

Stanford opened a 34-16 lead with 4:18 left in the first half but then went scoreless the rest of the way as Utah pulled within 34-22 at halftime.

Utah: With the loss, the Utes can finish no higher than eighth, which means a tough road ahead in the conference tournament. While the NCAA seems out of reach, Utah can still play in a postseason tournament but will need a win or two to solidify its resume.

Stanford: Spencer Jones hit a pair of 3-pointers and has 74 on the season, matching Casey Jacobsen for the second-most 3s by a freshman. … Terry set a season-high for 3-pointers with seven.

Utah: The Utes travel to California on Saturday.

Radically Rebranded Creative Studios – An Interview with Jeff Staple on the New Reed...

Analysis: It’s time for Tomjanovich to get the Hall’s call