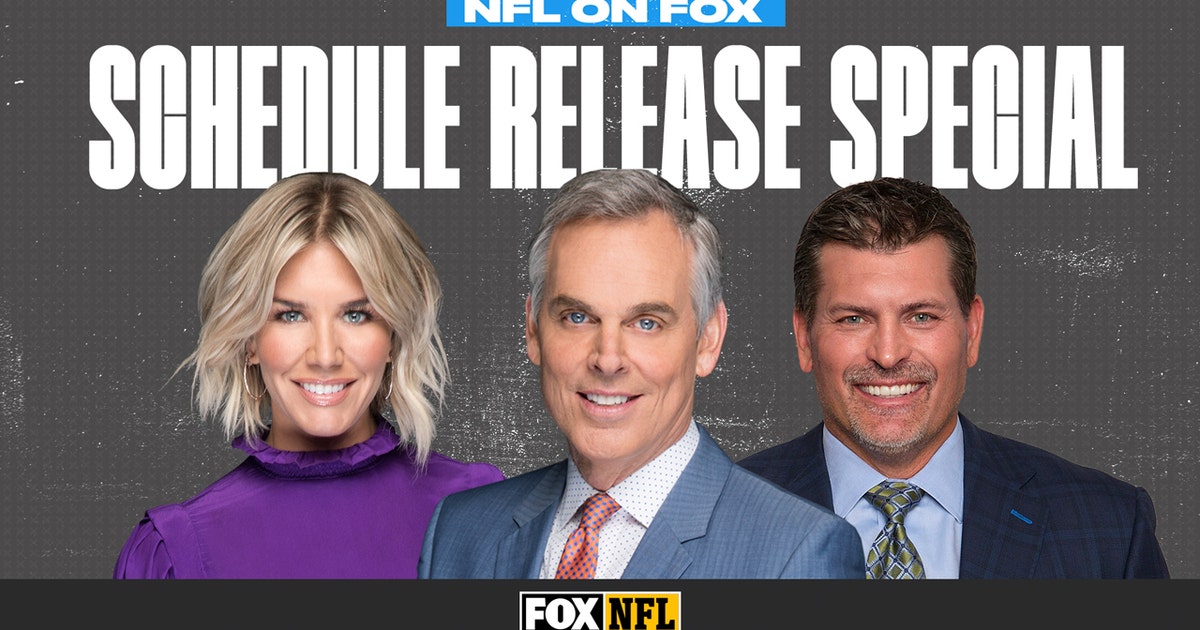 Hang out with Charissa Thompson, Colin Cowherd, and Mark Schlereth as the 2020 NFL Schedule is released on Thursday night!

Now that we know who plays whom, when, and where, join our squad for an in-depth breakdown of the first three weeks of the season, a look at which teams could get off to hot — and cold — starts, and much more, including all the social media reactions, facts and wagering information you need to know to get hyped for the 2020 NFL season.

Week 1: @TomBrady‘s first ever game with the @Buccaneers will happen in the Superdome🔥

Oh, and by the way, the Thursday Night Football slate might be the strongest it’s ever been, including an NFC Championship Game rematch and a potential Super Bowl preview:

We’ll see you on Thursday Nights 😎 RT if your squad has a game on FOX TNF for 2020! pic.twitter.com/xPlE9gKVdL

The Susan Rice Memo: Smoking Gun Or Business As Usual?