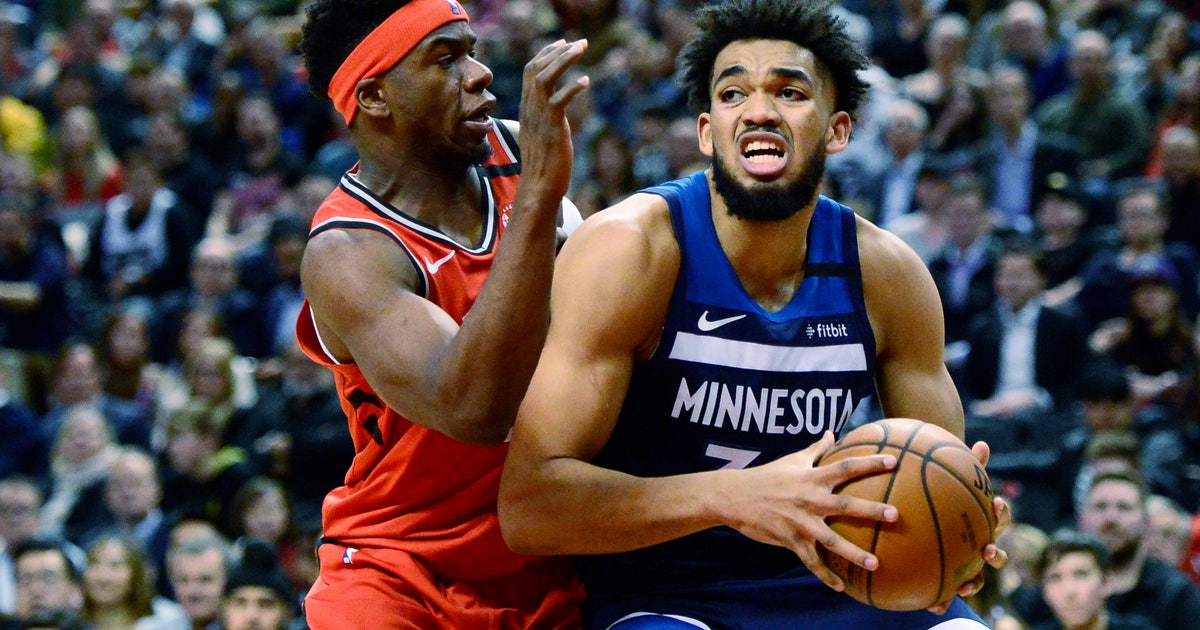 The Timberwolves said Towns had an MRI on Tuesday. That test revealed the injury.

Towns will be further evaluated over the All-Star break. Wednesday’s game is the Timberwolves’ final game before the break. Minnesota’s next game is Feb. 21 against Boston.

Timberwolves coach Ryan Saunders said prior to Wednesday’s game that he did not know when or how Towns was injured. Towns had 23 points, 10 rebounds and seven assists in 37 minutes in Monday night’s loss to Toronto.

“He’s a guy who takes a lot of contact,” Saunders said. “He’s a guy who attacks the rim with force. There’s been times where he’s getting knocked to the floor. So we know that there is wear in that sense but no specific action.”

Towns is averaging a career-best 26.5 points and 10.8 rebounds per game this season. He missed 15 games earlier this season with a sprained left knee.