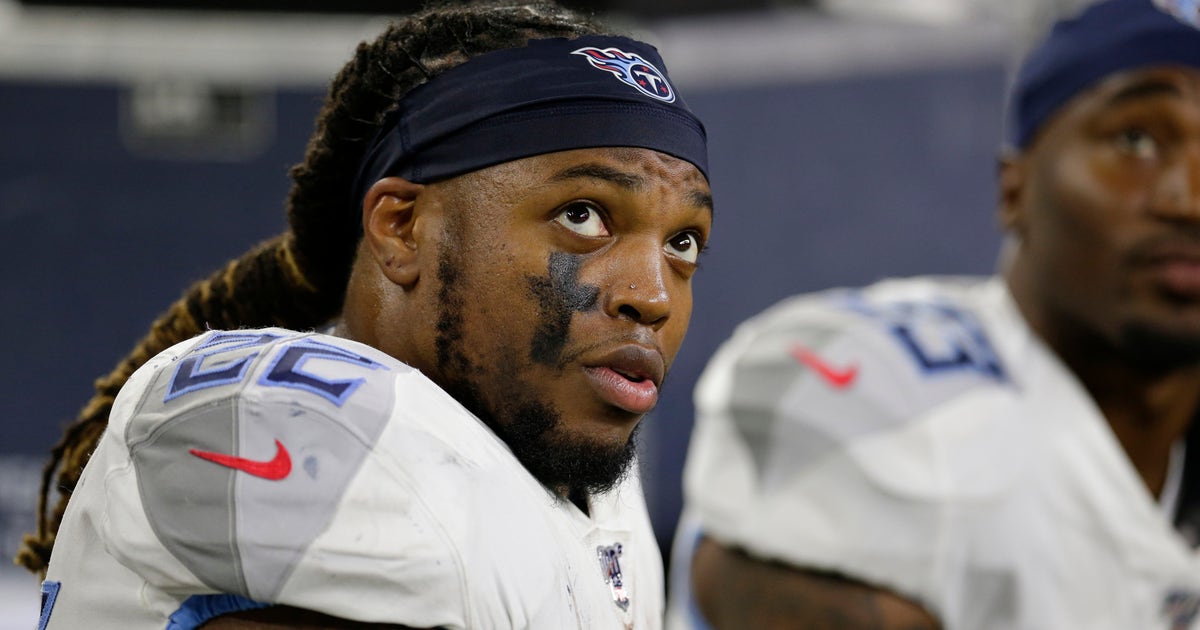 General manager Jon Robinson said Wednesday on a conference call with reporters that Henry is an important part of the Titans, and he spoke with the running back before free agency opened. Robinson’s also spoke to Henry’s agents after the Titans tagged him as their franchise player March 16.

The Titans are busy wrapping up free agency. Robinson confirmed that Tennessee had agreed to terms with defensive lineman Jack Crawford on Tuesday followed by a deal keeping outside linebacker Kamalei Correa on Tuesday night. Then there’s the draft April 23-25.

But Robinson made clear keeping Henry around longer than this season is on the to-do list.

“We want to continue to have those discussions and those back and forths in hopes of reaching some type of long-term agreement, and we’ll kick those conversations off again here probably before training camp gets ramped up and going,” Robinson said.

Henry will earn $10.2 million after the Titans used the non-exclusive franchise tag on the first man to run for at least 180 yards in three consecutive games at any point in a season. Henry not only earned his first Pro Bowl berth, he helped lead the Titans to their first AFC championship game in 17 years.

The Titans’ busiest work in free agency has been in keeping their own players.

Robinson signed quarterback Ryan Tannehill, the AP NFL Comeback Player of the Year, to a four-year extension on March 15. He signed veteran Dennis Kelly before free agency opened to replace Jack Conklin, who signed with Cleveland, at right tackle. Tight end MyCole Pruitt is another who was brought back last week, and they also signed offensive lineman Ty Sambrailo.

Robinson, who spoke to reporters Wednesday for the first time since all these moves, said he always had admired Tannehill from afar. The Titans traded for Tannehill last March to back up Marcus Mariota, then salvaged the season by turning the team over to Tannehill in mid-October. Robinson said Tannehill did a great job.

“When he came in here and performed the way that he did, I knew we were going to try to do our best to lock him up long term,” Robinson said.

The Titans had been seen as a possible landing spot for Tom Brady before Tannehill’s new deal. Coach Mike Vrabel won three Super Bowl rings with Brady and the Patriots. Asked if the Titans ever talked with Brady’s representatives, Robinson said no.

Robinson said he has talked to cornerback Logan Ryan’s agent with nothing “in the works” to keep the veteran who started every game he played the past three years for Tennessee. Robinson also said the Titans have been in touch with defensive end Jadeveon Clowney’s agents.

“Just kind of seeing and trying to navigate and work through where that one might be,” Robinson said of Clowney, whom Vrabel coached when both were in Houston.

White House: Stay Home For 15 Days To Slow The Spread Of Coronavirus