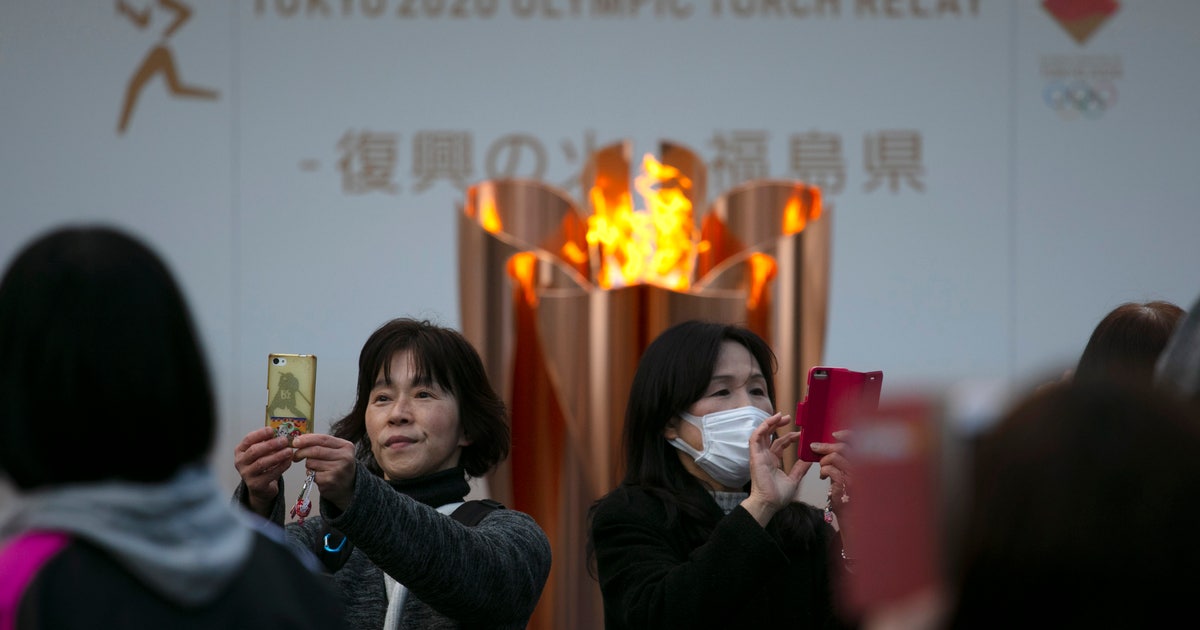 TOKYO (AP) — The Tokyo Olympic flame has been taken off public display in Japan. And it’s not clear when it will reappear again or where — or under what conditions.

The flame arrived in Japan from Greece on March 26. After the Tokyo Olympics and the torch relay were postponed until next year, the flame was put on display in the northeastern prefecture of Fukushima. It was to remain on display through the end of April.

It was removed after several days when Prime Minister Shinzo Abe on Tuesday issued a state of emergency in order to combat the coronavirus, which includes limiting large crowds.

“Tokyo 2020 will now keep the flame in an undisclosed location to prevent people from gathering,” Tokyo organizers said in a statement to the Associated Press.

Tokyo organizers are expected to keep the flame for the short-term. In the long-term, the flame is expected to be used by the International Olympic Committee as a promotion device and as a symbol of the fight against the pandemic.

“The idea will be to keep this flame burning and showing it to the world,” Michael Payne, the former marketing director of the IOC,” told Associated Press in a recent interview.

The flame is expected to reappear next year in Japan for the torch relay. But Payne, who no longer works for the IOC, hinted it could have a wider purpose.

“The Olympic flame burning will provide a very powerful inspiration, a bright light as the world goes through these difficult times,” he said.

Prior to the 2008 Beijing Olympics, Chinese organizers and IOC organized an international torch relay that went to about 20 countries.

The worldwide tour was met by violent protests against China’s human rights record in Tibet and elsewhere. The flame was targeted at several stops including London, Paris and San Francisco. This forced organizers to reroute the relay to separate protesters and supporters.

The chaos at the time was described as a “crisis” for the IOC by then-President Jacques Rogge. The IOC subsequently canceled any future plans for a worldwide display of the flame.

Any plan next year to take the flame on a world tour, or even a tour of Japan, will depend on the evolution of the virus. The same is true for holding the Olympics amid large crowds in just under 16 months.

Dr. Marty Makary: I Hope There Is A Look Back And...