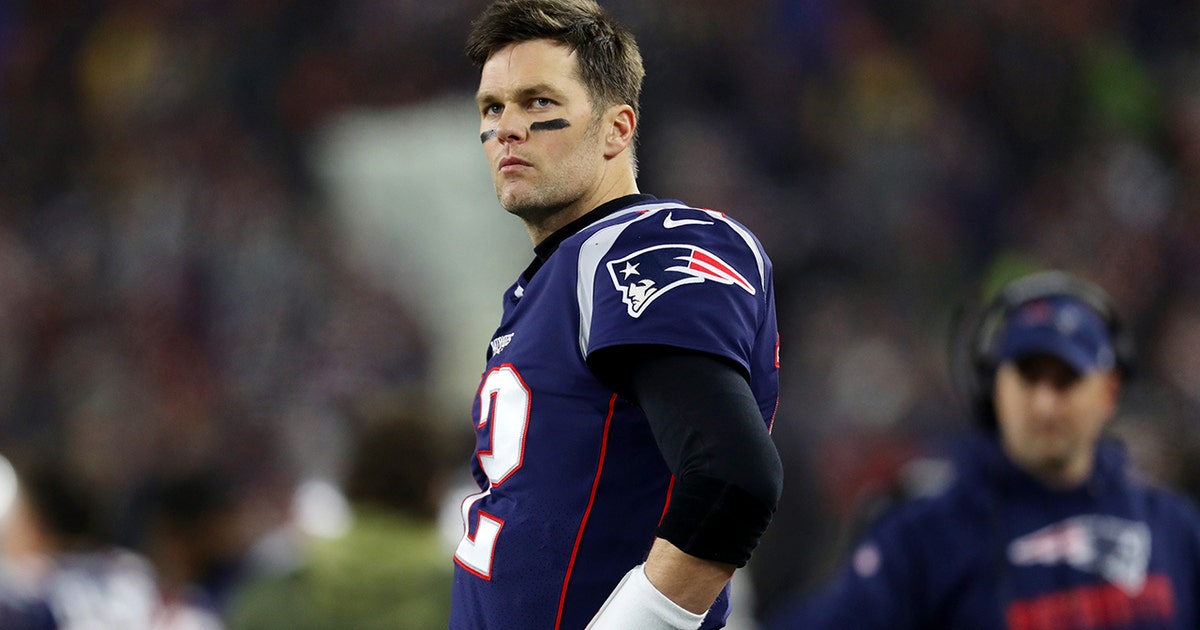 It is far from unusual for successful East Coasters, from New York and Boston and D.C. and so on, to relocate to the warmer climes of Florida’s Gulf communities.

They do it after they’ve had their triumphs and made their money, and they do so in search of a slower, easier, more relaxed life.

Tom Brady is 42 and a multi-millionaire, but he doesn’t have much in common with the typical southbound sunchasers. Brady isn’t headed for the Tampa Bay Buccaneers as an initial, lucrative step towards retirement. Incongruous as it might sound on the surface, he’s doing it to win.

Sure, in leaving the New England Patriots and trekking to Tampa, Brady is essentially going from first to worst. He’s coming from a franchise that has been beyond compare in collecting regular season wins and Super Bowl titles under his watch; he’s heading to one that has the weakest winning percentage of any current professional sports team.

But this isn’t a play about tradition. It is about a small window of time in the National Football League, because that’s all that Brady has left. It is about two years of trying to sign off his career in the same way he has played out most of it, by collecting victories.

“You’re never going to find another NBA guy like Tim Duncan or NFL player like Tom Brady who is totally willing to sacrifice money in big earning years to basically carry the culture.” — @ColinCowherd pic.twitter.com/4J5FfRNNXj

If it was someone else, it might have been different. Plenty of professional athletes have made late-career moves for reasons that were wide and varied and often didn’t have much to do with winning. On its barest surface, it looked like this could be one of those.

He’s giving up the frost of New England for the balmy pleasantness of the Sunshine State. He’s heading to a place with no state income tax and getting a contract worth up to $59 million, $50 million of it guaranteed, for a couple of years’ work.

He’s going to a team that hasn’t been to the playoffs since 2007, has had just one winning season since 2010 and whose sole Super Bowl triumph in 2002 sticks out as a glaring anomaly.

However, Brady has spent his entire career being quicker in thought than opposition defenses — and now, he’s using those same smarts to get ahead of the doubters. He knows that expectations for this coming campaign will be tempered somewhat just because we are so accustomed to the Bucs being mediocre that we assume they must always be so.

“Let Tom Brady get in a Super Bowl tournament, I ain’t betting against him, especially with those weapons. One reason Tom chose Tampa is because the Super Bowl is in Tampa. TB12 to TB.”

Yet while we are fans of the sport, Brady is a student of it. In a Tampa Bay Times feature by Rick Stroud, it was revealed that the Bucs’ courtship of Brady got flipped on its head. When the veteran quarterback spoke for 90 minutes last week with team general manager Jason Licht and head coach Bruce Arians, he was the one asking most of the questions.

He had already watched reams of tape and therefore knew what on-field qualities elite wideouts Mike Evans and Chris Godwin brought, but he wanted to know if they were good guys, the kind he could forge a cheery rapport with. They are, he was told.

His research was deep enough that he had also noted Tampa’s greatly improved defense under Todd Bowles. He rattled off players’ names and dug for more information. He wanted to understand the culture because he knows, from all his time at Foxborough, that sustained success depends on it.

Tom Brady leaving the Patriots shows he prioritized family and respect. @ColinCowherd on reports that Bill Belichick was ‘a little shocked’ by Brady’s departure: pic.twitter.com/2zf264b7ZL

“He spoke a lot about winning,” Stroud wrote. “And it was obvious to Licht and Arians that Brady’s competitiveness burns white hot, and the three-time league MVP still thinks he has something to prove. Maybe to Patriots coach Bill Belichick. Maybe just to himself.”

As talks progressed, Brady didn’t bring up money or try to squeeze out more of it. He asked for his new teammates’ phone numbers, so he could get things rolling.

“He is going to be all-time hungry,”FOX Sports’ Skip Bayless said on Undisputed. “You will never have seen him as driven as he is to get to a Super Bowl before Belichick does.”

.@RealSkipBayless: I’ve told you from the start, Brady is going to be all-time hungry next year to get to a Super Bowl before Belichick.@ShannonSharpe: He was still hungry last year! He just didn’t eat! 🤣 pic.twitter.com/s1bGuaf6Vt

A lot can happen with a big move like this, and in the NFL more than anywhere, past reputations count for nothing. As much as Brady craves more glories, fate and fortune will have their say on how things play out.

With his approach to the most talked about departure professional football has ever seen, however, Brady has already proven one thing. A retirement tour this is not.