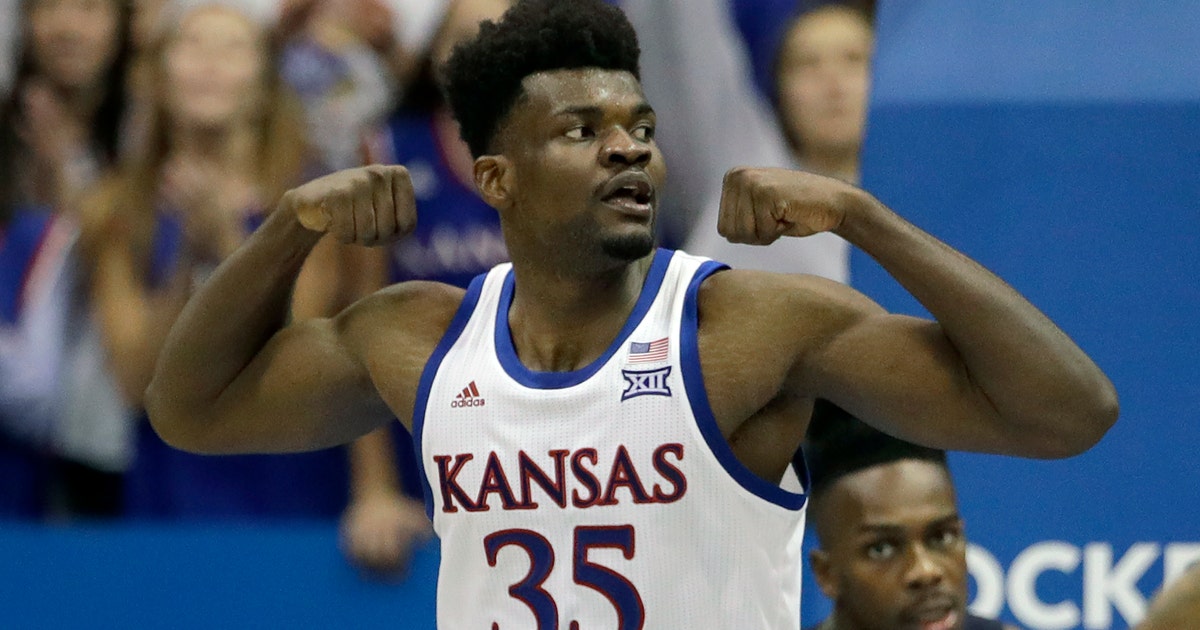 The 44th annual award will be presented on April 7 during ESPN’s “SportsCenter” broadcast at 5 p.m. EDT.

The Los Angeles Athletic Club announced the 10-member Wooden All American team on Wednesday. In addition to the five finalists, the other members are: Devon Dotson of Kansas, Malachi Flynn of San Diego State, Filip Petrusev of Gonzaga, Payton Pritchard of Oregon and Cassius Winston of Michigan State.

Voting took place from March 16-23. Besides taking into consideration a player’s entire season, the voting period usually includes the opening rounds of the NCAA Tournament. But March Madness was canceled because of the coronavirus pandemic.

The Wooden Award had been scheduled to be presented April 10 at the College Basketball Awards in Los Angeles, but the event was canceled with California under a statewide stay-at-home mandate.