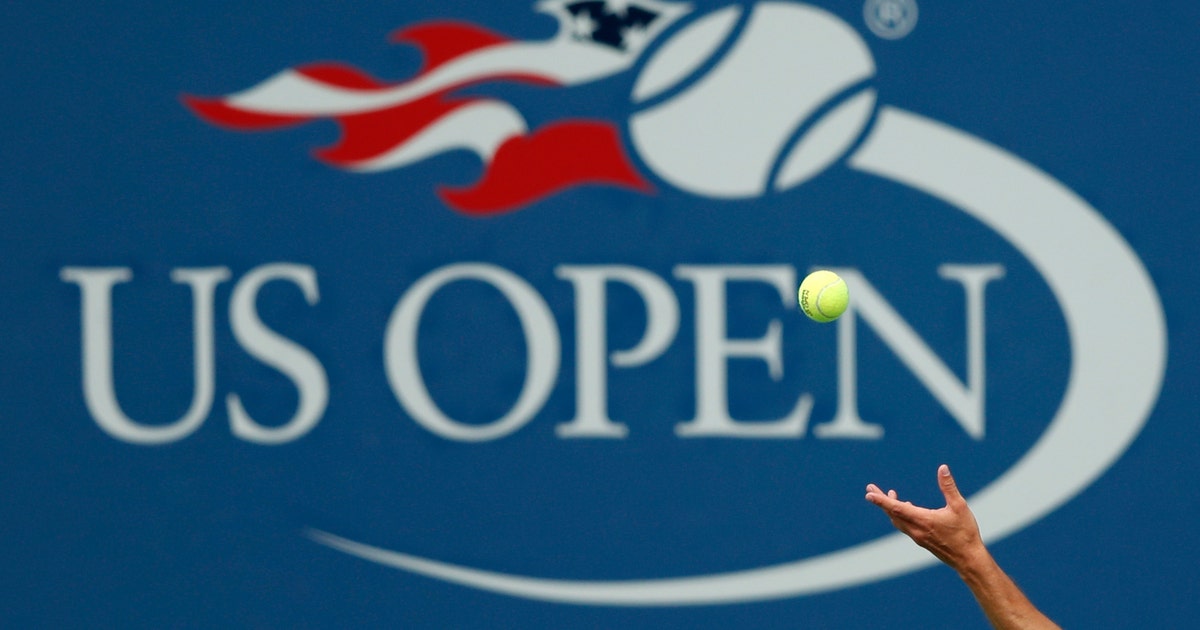 All are among the scenarios being considered for the 2020 U.S. Open — if it is held at all amid the coronavirus pandemic — and described to The Associated Press by a high-ranking official at the Grand Slam tournament.

“All of this is still fluid,” Stacey Allaster, the U.S. Tennis Association’s chief executive for professional tennis, said in a telephone interview Saturday. “We have made no decisions at all.”

With that caveat, Allaster added that if the USTA board does decide to go forward with the Open, she expects it to be held at its usual site and in its usual spot on the calendar. The main draw is scheduled to start Aug. 31.

“We continue to be, I would say, 150% focused on staging a safe environment for conducting a U.S. Open at the Billie Jean King National Tennis Center in New York on our dates. It’s all I wake up — our team wakes up — thinking about,” Allaster said. “The idea of an alternative venue, an alternative date … we’ve got a responsibility to explore it, but it doesn’t have a lot of momentum.”

An announcement should come from “mid-June to end of June,” Allaster said.

All sanctioned competition has been suspended by the ATP, WTA and International Tennis Federation since March and is on hold until late July.

The French Open was postponed from May to September; Wimbledon was canceled for the first time since 1945.

There is no established COVID-19 protocol for tennis, a global sport with several governing bodies.

“Everybody would agree to the fundamental principles, I’m sure: protecting the health of participants, following the local laws and minimizing the risk of the transmission of the virus,” said Stuart Miller, who is overseeing the ITF’s return-to-tennis policy. “But then you have to get down into the specific details.”

One such detail: The USTA wants to add locker rooms — including at indoor courts that housed hundreds of temporary hospital beds at the height of New York’s coronavirus outbreak — and improve air filtration in existing spaces. Also being considered: no locker-room access until just before a match. So if anyone goes to Flushing Meadows just to train, Allaster said, “You come, you practice, and return to the hotel.”

The USTA presented its operational plan to a medical advisory group Friday; now that will be discussed with city, state and federal government officials.

“The fundamental goal here is to mitigate risk,” Allaster said.

Governors around the country, such as New York’s Andrew Cuomo, who are open to allowing professional sports resume say that should be without fans.

“We are spending a lot of time and energy on all the models, including no fans on site,” Allaster said. “The government will help guide us.”

Lew Sherr, the USTA’s chief revenue officer, told the AP it is “less and less likely” spectators would be at the U.S. Open this year.

That, Sherr said, means “forgoing ticketing revenue, forgoing hospitality revenue, forgoing a portion of your sponsorship revenue.” But TV and digital rights fees, plus remaining sponsorship dollars, are “significant enough that it’s still worth it to go forward with a no-fans-on-site U.S. Open,” he said.

Having best-of-three-set matches in men’s singles “has hardly been discussed,” she said. “If the players came to us and said, ‘That is something we want to do,’ we would consider it. But we will not make a unilateral decision on that without player input.”

Before traveling to New York, players would need proof of a negative COVID-19 test. “Once they come into our, let’s say, ‘U.S. Open world,’” Allaster said, “there will be a combination of daily health questionnaires, daily temperature checks and … some nasal or saliva or antibody testing.”

Paris, Vienna, Frankfurt, Buenos Aires and Dubai are among the cities where players could catch a flight to John F. Kennedy International Airport on an airline that is a tournament partner. Afterward, players might be taken to where they play next; tournament sites in later September could include Paris, Madrid or Rome.

“A player coming with an entourage of five, six, seven, eight is not something that’s in the plan,” Allater said. One possibility: Tournaments could provide physiotherapists and masseuses so players don’t bring their own.

Matches could use fewer line judges than usual, with more reliance on line-calling technology. “It’s a hard one,” Allaster said. “Obviously, we want to ensure that we have the highest level of integrity.”

The current plan is to have them — only adults, no kids.

Schiff: China Has A “Preference” For Who Is President, Russia “Aggressively Working” For Trump