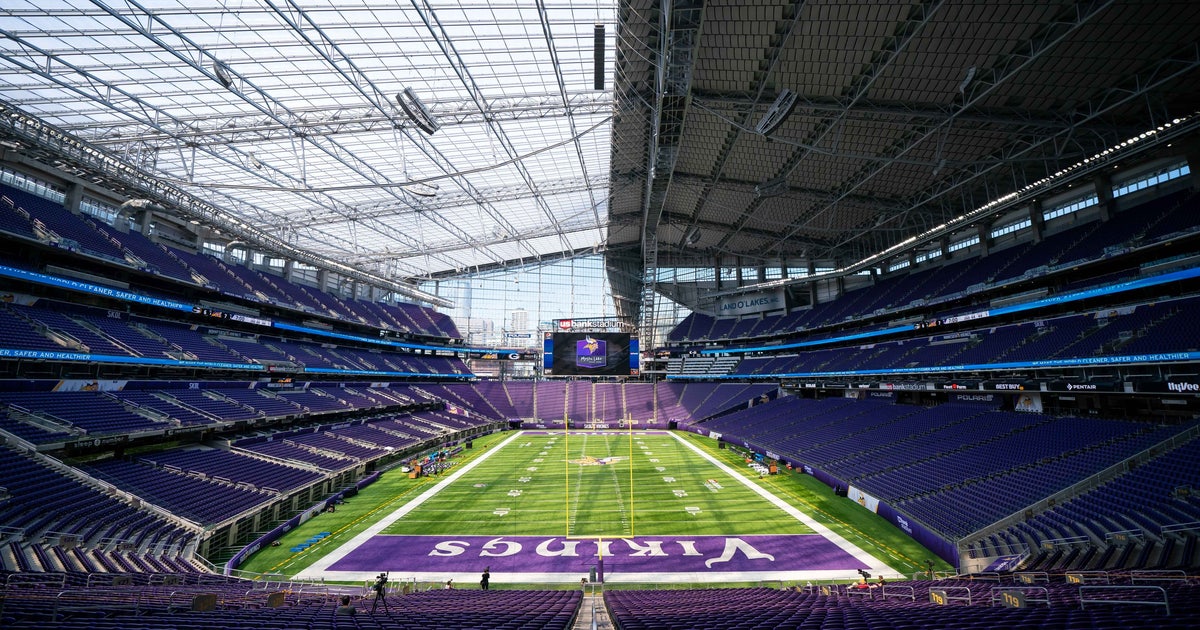 MINNEAPOLIS — The Minnesota Vikings won’t have fans at their first two home games, if not for the entire year, the jarring result of the global pandemic that has turned 2020 upside down.

Still, they’ll try to keep U.S. Bank Stadium as much of an advantage for them as possible.

The Vikings took their first steps on the artificial turf Friday afternoon since the end of the last regular season, conducting one half of an intrasquad game while alternating quarters as host and visitor. The pre-recorded crowd noise that the NFL has allowed teams to use this year played over the sound system, a cacophony of typical stadium sounds well short of the loudest roars but noisy enough to help diminish the fact that the purple seats were empty. The “Skol Vikings” theme song hummed through the speakers after the offense scored, as sunshine beamed through the translucent roof.

Defensive end Danielle Hunter, the two-time Pro Bowl pick who is one of the team’s most indispensable players particularly his former defensive end partner Everson Griffen now playing for Dallas, was sidelined for an 11th consecutive practice. Jalyn Holmes again took his place with the first team defense. Zimmer has only described Hunter’s unspecified injury as “a little tweak” without obligation to reveal the nature of it until Sept. 9.

Once the scrimmage was finished, most of the players and coaches walked to the east end zone while coach Mike Zimmer, running back Ameer Abdullah, tight end Kyle Rudolph and safety Anthony Harris addressed the media about the team’s initiatives to pursue social justice. The latest societal flashpoint, the police shooting of Jacob Blake, a Black man in Kenosha, Wisconsin, led to a two-hour internal meeting on Thursday before players ultimately decided to practice.

The Vikings took no questions from reporters, speaking as the words “Be The Change” were displayed on the supersized video board behind the opposite end of the field.

“We’re disgusted by the things that we’re seeing, the lack of empathy that’s been shown, the hijacking of narratives. The list goes on and on, and sometimes it can feel hopeless,” Abdullah said, citing sustainable programs to address poverty and treat mental health as broader goals and the prosecution of Minneapolis police officer Derek Chauvin for his role in the death of George Floyd as a specific desire. Floyd, a handcuffed Black man, died after Chauvin’s knee was on his neck for nearly 8 minutes, just three miles south of the stadium.

Owners Zygi Wilf and Mark Wilf issued a statement expressing their support for the players.

“We will work to create further opportunities to engage our fans and Minnesotans as we work to end racism and build a community based on equality, empathy and justice,” the Wilfs said.

Treasury Secretary Mnuchin: U.S. Economy Could Open Back Up In May