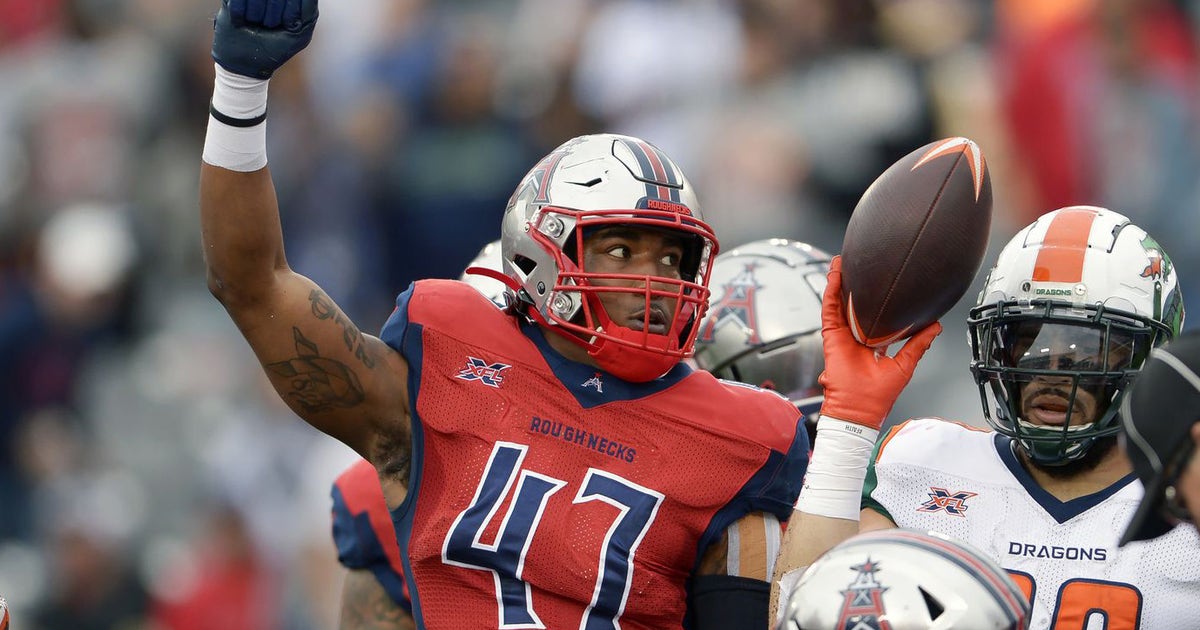 The Minnesota Vikings have agreed to terms with linebacker DeMarquis Gates, the team announced Wednesday.

Gates, who starred at the University of Mississippi from 2014-17, played for the Houston Roughnecks in the inaugural season of the XFL.

Gates tallied 32 tackles and led the Roughnecks with 2.0 sacks over five games before the remainder of the XFL season was canceled due to the COVID-19 pandemic.

In 2019, Gates led the AAF with 52 tackles and five forced fumbles.

Illinois tourism had another record year, before pandemic