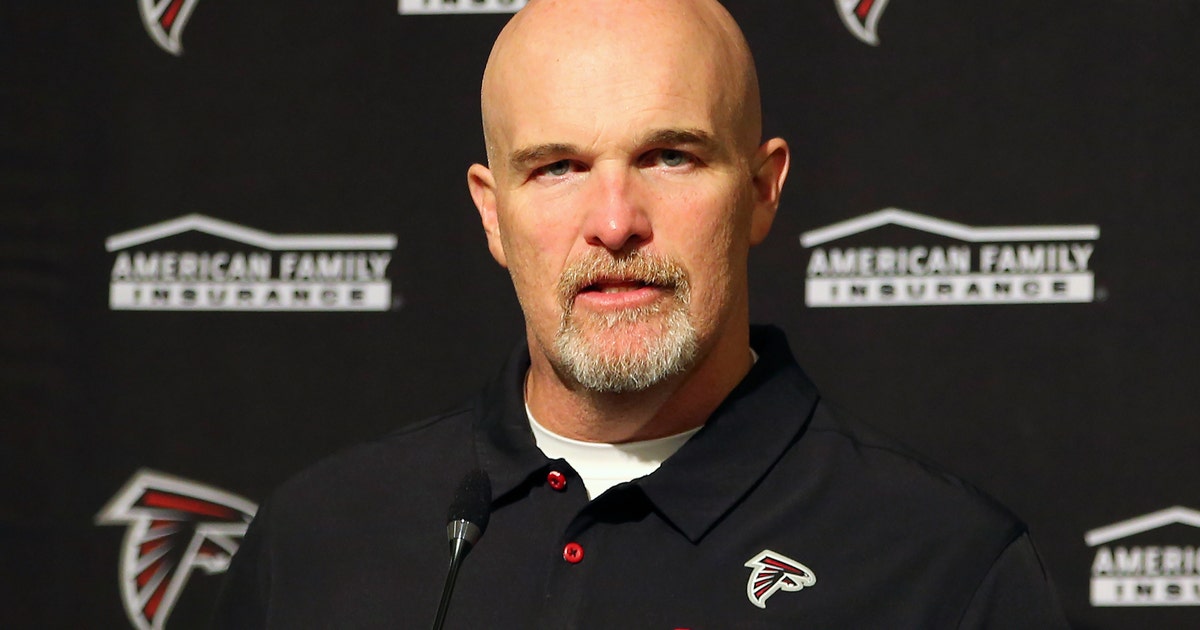 ATLANTA (AP) — Classes are in session for the Atlanta Falcons‘ virtual offseason.

For coach Dan Quinn, it’s a welcome opportunity to keep moving during the coronavirus pandemic.

Quinn said Monday he expected there would be hurdles to overcome on the day’s opening sessions of virtual classes. With players and coaches forced to remain at their homes during the pandemic, Quinn expects online meetings will keep his team prepared. He hopes there will be practice — and games — later in the year.

“There’s definitely some freshness and newness to the first day of school today for some of the guys in getting going,” Quinn said.

Most of the classes will be one-on-one meetings.

Quinn was prepared for “a lot of issues,” including possible internet woes. He also braced for very young visitors. “Their kids are going to run into the meetings,” he said.

Still, video meetings are a start. Even as Quinn and general manager Thomas Dimitroff prepared for a practice draft, also on Monday, the coach was excited about the virtual time with his players.

“Maybe the silver lining is the amount of customization that’s going to happen for a player right now,” Quinn said. “Think of all the individual meetings and individual time you’re going to get with a coach. We’re never going to get this type of customization again, so why not max that out like hell, knowing that at the end it will be like, ‘Man, this whole offseason felt like it was for me to get right.’ That’s kind of the approach we’re going to take.”

There is much to get right for an Atlanta team coming off back-to-back 7-9 seasons. The Falcons ranked near the bottom of the league in rushing and sacks in 2019, and provided inadequate protection for quarterback Matt Ryan.

The Falcons have the No. 16 overall pick in Thursday’s first round of the NFL draft. It will be the league’s first virtual draft, with each coach and general manager working from his home.

The Falcons have had a busy offseason.

Running back Devonta Freeman and cornerback Desmond Trufant were released. Among players lost to free agency were the team’s leaders in sacks, Vic Beasley, and tackles, De’Vondre Campbell. Running back Todd Gurley and outside linebacker Dante Fowler were signed. The team traded for tight end Hayden Hurst.

Video chats are a poor replacement for the face-to-face time of a normal offseason program. Quinn said he has challenged his players to use the limitations which accompany sheltering at home as an opportunity.

“The thing I told them is everybody is doing some sort of virtual program, everybody is doing their training on their own, so to speak, for the time being,” he said. “But there’s only going to be one team that’s going to do that the best. So this is a chance for us to be unequal to other teams.”

LeVert on acclimating to Pacers’ system: ‘I’m learning everything on the fly’