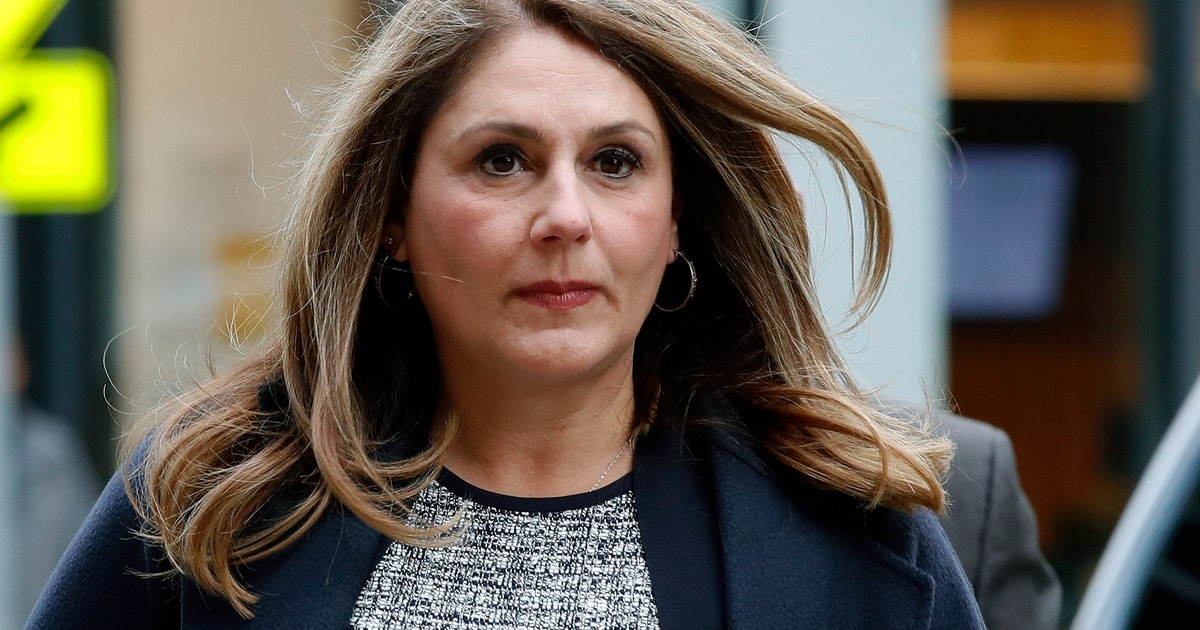 An heir to the Hot Pockets fortune and a former investment executive who participated in the college admissions cheating scheme won’t get to serve their punishments at home, but they can delay going to prison until this summer because of the coronavirus pandemic, a judge has ruled.

Gorton denied their requests for home confinement instead of prison time, saying he will “not forfeit his obligation to impose a sentence that is warranted by a defendant’s criminal conduct” despite the “evolving cause of concern” posed by the COVID-19 outbreak.

“If the public health crisis has not abated by the time of the extended report date, the court will entertain further motions,” the judge wrote.

Lawyers for Janavs and Hodge had argued it’s too dangerous to send them to prison. The virus has been rampant in prisons and jails across the country, and U.S. Attorney General William Barr has instructed officials to consider moving nonviolent and vulnerable inmates to home confinement to help limit the spread of the virus behind bars.

Janavs was sentenced to five months in prison after admitting to paying the consultant at the center of the scheme $100,000 to have a proctor correct her two daughters’ ACT exam answers. She also agreed to pay $200,000 to have one of her daughters labeled as a fake beach volleyball recruit at the University of Southern California but was arrested before she was formally admitted, prosecutors said.

Hodge paid bribes totaling $850,000 — from 2008 until 2012 — to get four of his children into the University of Southern California and Georgetown University as fake athletic recruits, prosecutors said. Hodge is appealing his nine month sentence, which is the harshest punishment handed out so far in the case.

Michael Vick breaks down Patrick Mahomes and Chiefs’ struggles, Kyle Pitts’ impact on Falcons and Matt Ryan I THE HERD

Matthew Stafford: ‘I’m proud of our guys for weathering that storm’

Roger Stone: DOJ Admitted There Was No Connection Between Me, Russia, WikiLeaks & Podesta’s...