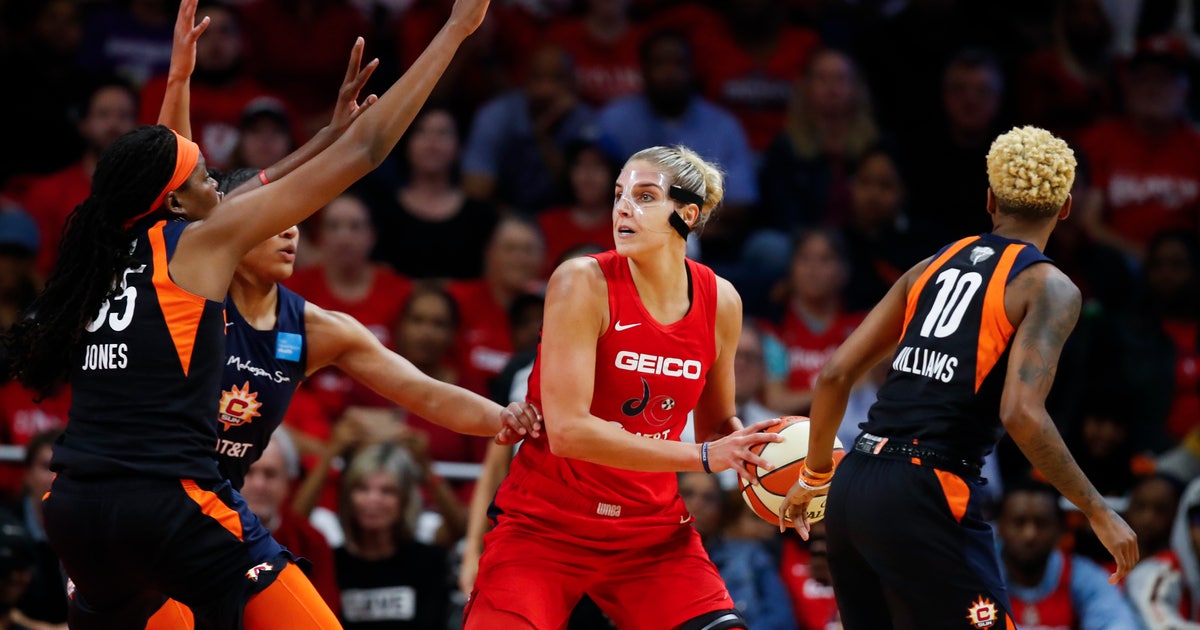 NEW YORK (AP) — Elena Delle Donne’s request to be medically excused from the WNBA season was denied, according to the league’s reigning MVP.

The Washington Mystics star said in a statement Monday that the independent panel of doctors the league and union agreed upon to decide whether players should be medically excused deemed her not to be “high risk, and should be permitted to play in the bubble.”

Had Delle Donne been medically excused, she would have earned her entire salary for the season. Now, if she chooses not to play, the defending WNBA champion Mystics wouldn’t have to pay her.

Delle Donne has battled Lyme disease since 2008. The disease is not included on the Centers for Disease Control and Prevention’s list of underlying conditions that could put someone at an increased risk for severe illness from COVID-19.

“I love my team, and we had an unbelievable season last year, and I want to play! But the question is whether or not the WNBA bubble is safe for me,” Delle Donne said in the statement. “My personal physician who has treated me for Lyme disease for years advised me that I’m at high risk for contracting and having complications from COVID-19.”

“I’m thinking things over, talking to my doctor and my wife, and look forward to sharing what I ultimately plan to do very soon,” the 30-year-old said. “My heart has gone out to everyone who has had to choose between their health and having an income, and of course to anyone who has lost their job, their home, and anyone they love in this pandemic.”

Delle Donne’s new teammate Tina Charles also was waiting for a decision from the medical panel. If both players miss the season, the Mystics would be down to 10 players on the roster.

“As with all of our players, we have and will support Elena throughout this process. The health and well-being of our players is of the utmost importance,” Mystics coach and general manager Mike Thibault said.

Charles and Delle Donne did not travel with the team to Bradenton, Florida, last week. The WNBA is using IMG Academy as a single site for its season which will begin on July 25.

There are a handful of players who are waiting to have their cases heard by the three-person panel. Phoenix forward Jessica Breland, who missed a year while at North Carolina to be treated for Hodgkin’s lymphoma, was deemed high-risk and was medically excused, the Mercury said.

AP Was There: Villanova’s Jenkins beats Heels at ’16 buzzer

Jake Tapper To Eric Swalwell: “Can You Clarify How Much Contact...