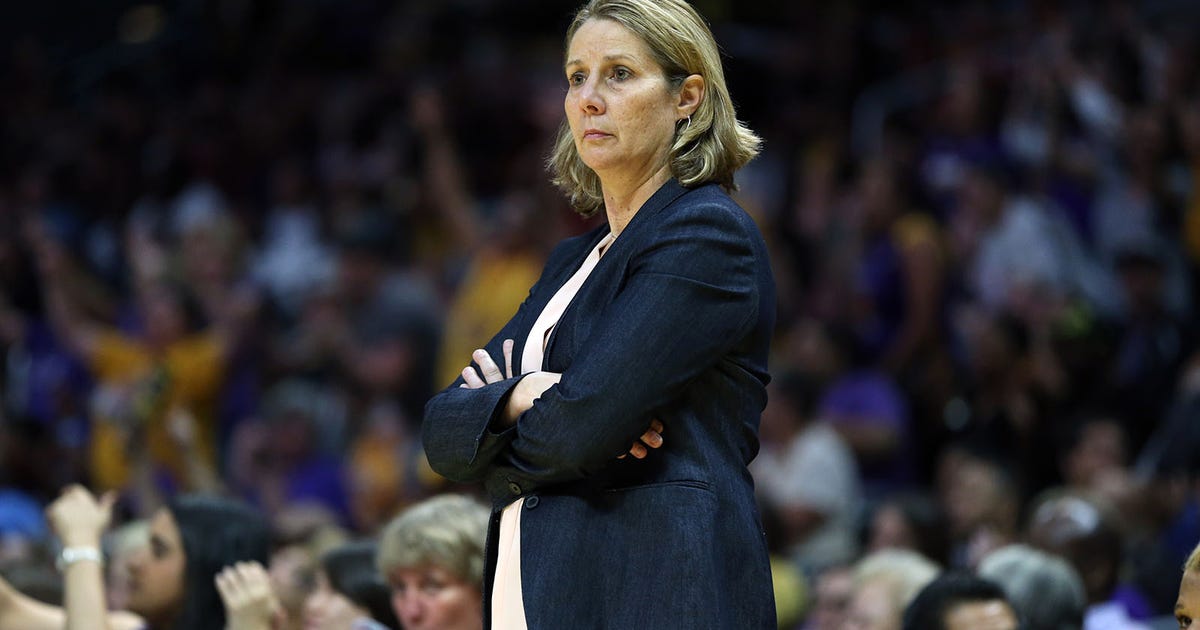 NEW YORK — WNBA teams will have to get their rosters down to 12 by May 26 so players can get paid starting June 1, a person familiar with the situation told the Associated Press.

The person spoke to The AP on condition of anonymity Tuesday night because the roster deadline had not been officially announced.

The league and the players’ union are still working out many details of how often players will get paid and how much. Those negotiations largely depend on the length and start date of the season.

Players who are waived over the next week won’t get paid, but they will receive benefits through June 30, the person told The AP. The WNBA offered rookies health benefits starting May 1. Veteran players receive year-round benefits.

Teams usually have to cut their rosters down to 12 before the regular season begins, which would have been this past weekend. The league postponed the start of the season in early April because of the coronavirus pandemic.

Cutting down the rosters isn’t a sign that the league is going to begin anytime soon. On Friday, WNBA Commissioner Cathy Engelbert told The AP the league is focusing on about a half-dozen scenarios to play this summer. The commissioner said it was important that the players got paid on June 1 — the date they were scheduled to start getting paid for the season before the pandemic hit.

Most teams have already cut down their rosters to 15 players with a few already at 12. It’s going to be tough for some teams to get down to 12 without seeing players in training camp. The New York Liberty had 15 players on their roster as of Tuesday night. Of those, six are rookies.

Cuomo Addresses Sexual Harassment Allegations: “I Am Not Going To Resign”

Bernie Sanders: Trump’s Strategy To Delegitimize This Election And To Stay In Office If...