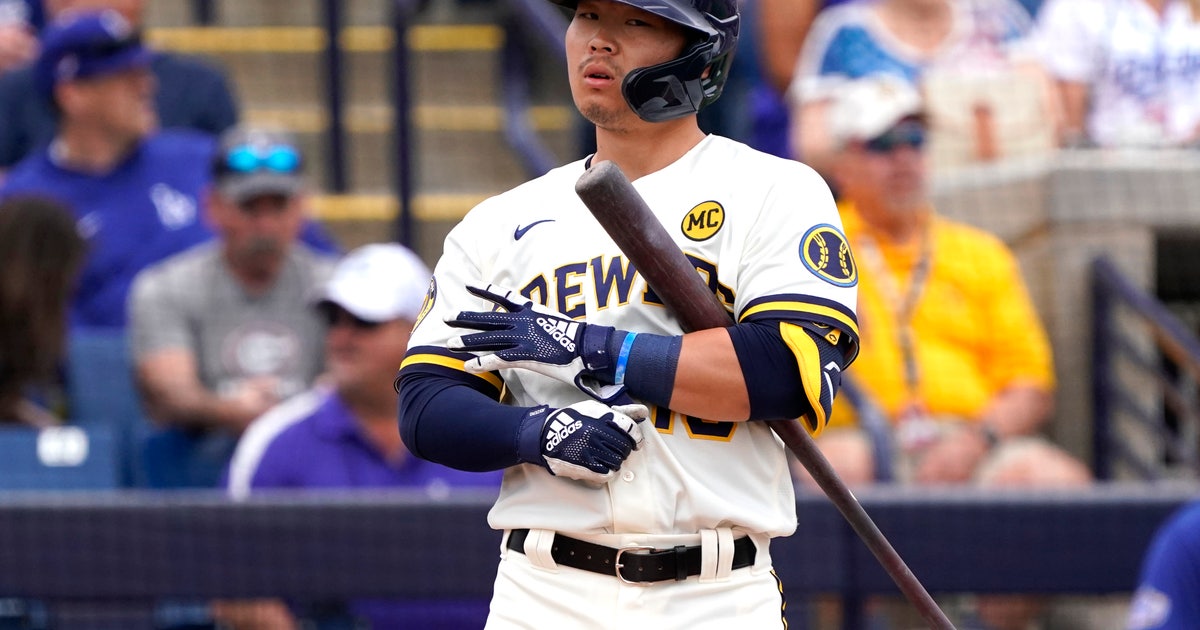 Yelich went 0-for-3 with a strikeout one day after signing a nine-year $215 million contract for Milwaukee.

Hiura hit his third home run of the spring and added an RBI single. Lorenzo Cain had an RBI single and is batting .500 this spring.

Kevin Gausman made his third start for San Francisco, pitching three innings and allowing a run on two hits.

Mainz gets support after member quits with racist comments