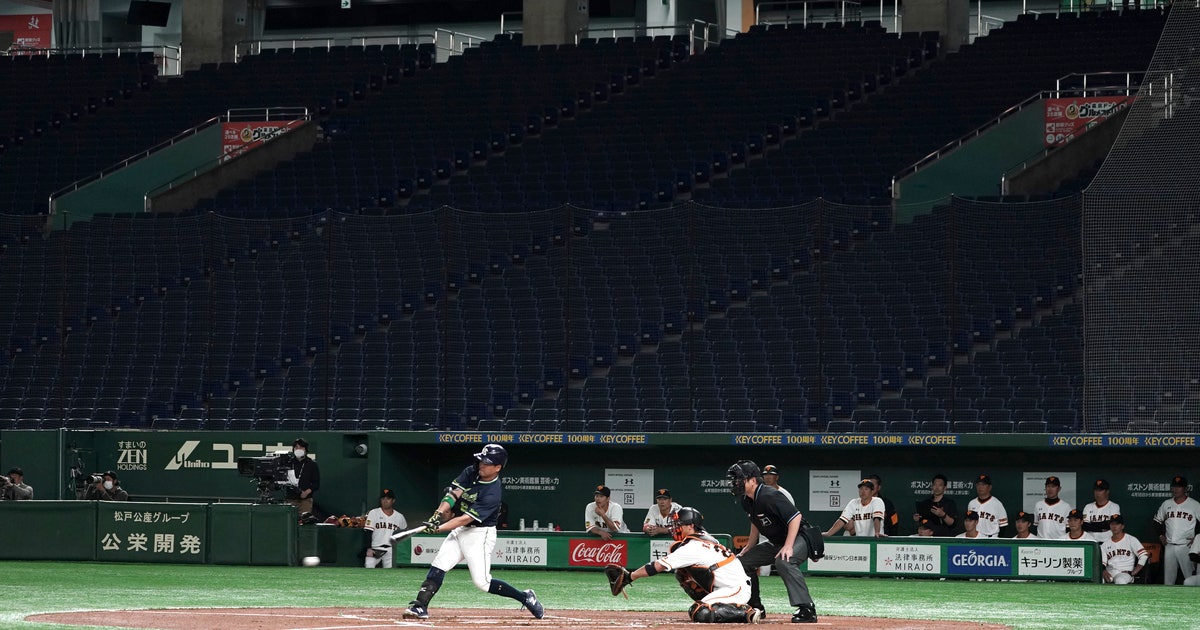 TOKYO (AP) — The Yomiuri Giants, Japan’s most famous baseball team, called off a preseason game on Wednesday with reports that at least one player may have tested positive for the coronavirus.

Japan hopes to open its delayed baseball season on June 19 in empty stadiums. But this news puts the 12-team league in jeopardy of being able to start.

A Giants spokesman confirmed the Wednesday game with the Seibu Lions was called off but declined to give any information about positive tests.

The Hanshin Tigers reported at least one player testing positive several months ago, Sports in Japan have been suspended for more than two months because of the coronavirus pandemic.