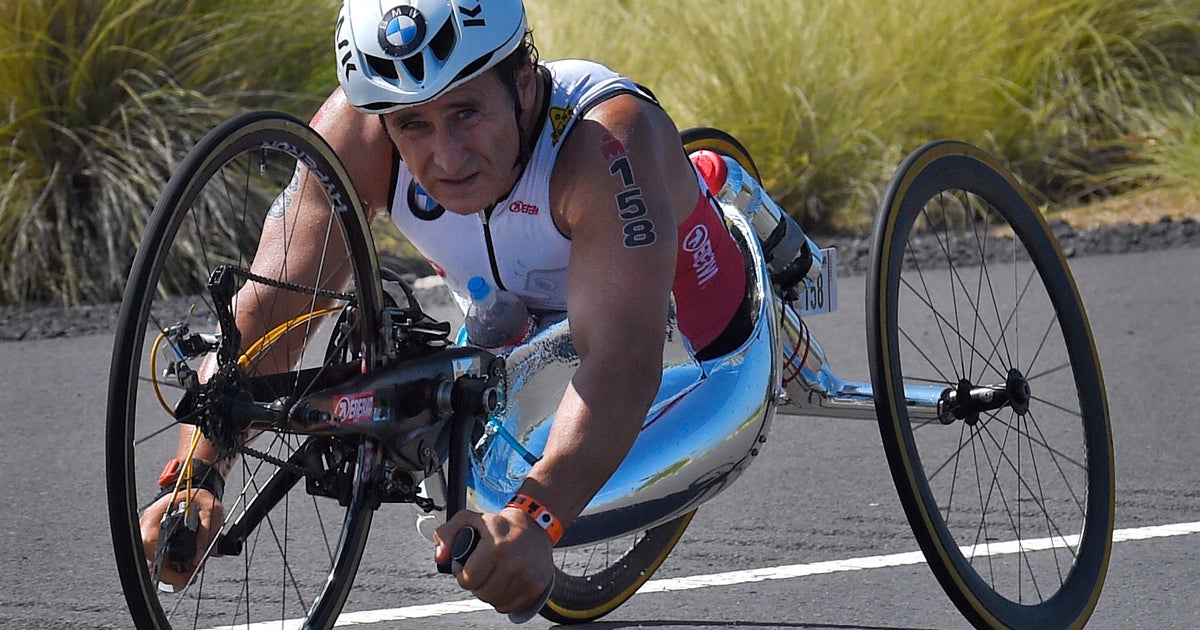 SIENA, Italy (AP) — Alex Zanardi will remain in a medically induced coma until at least next week.

The hospital in Siena where he is being treated, after a crash on his handbike, made the announcement on Tuesday.

“Eventual reductions of the (coma), in order to evaluate his neurological state, will be taken into consideration starting next week,” the hospital said in a medical bulletin.

Zanardi, who lost both of his legs in an auto racing crash nearly 20 years ago, has been on a ventilator since he crashed his handbike into a truck near the Tuscan town of Pienza on Friday during a relay event.

He suffered serious facial and cranial trauma, and doctors have warned of possible brain damage.

The 53-year-old Zanardi won two championships in CART in the United States and had two stints in Formula One. During a CART race in Germany in 2001 both of his legs were severed in a horrific accident. Zanardi designed his own prosthetics and learned to walk again.

He then turned his attention to hand cycling and won four gold medals and two silvers at the 2012 and 2016 Paralympics. He also competed in the New York City Marathon and set an Ironman record in his class.

Elvis Presley’s Graceland set to reopen this week in Memphis